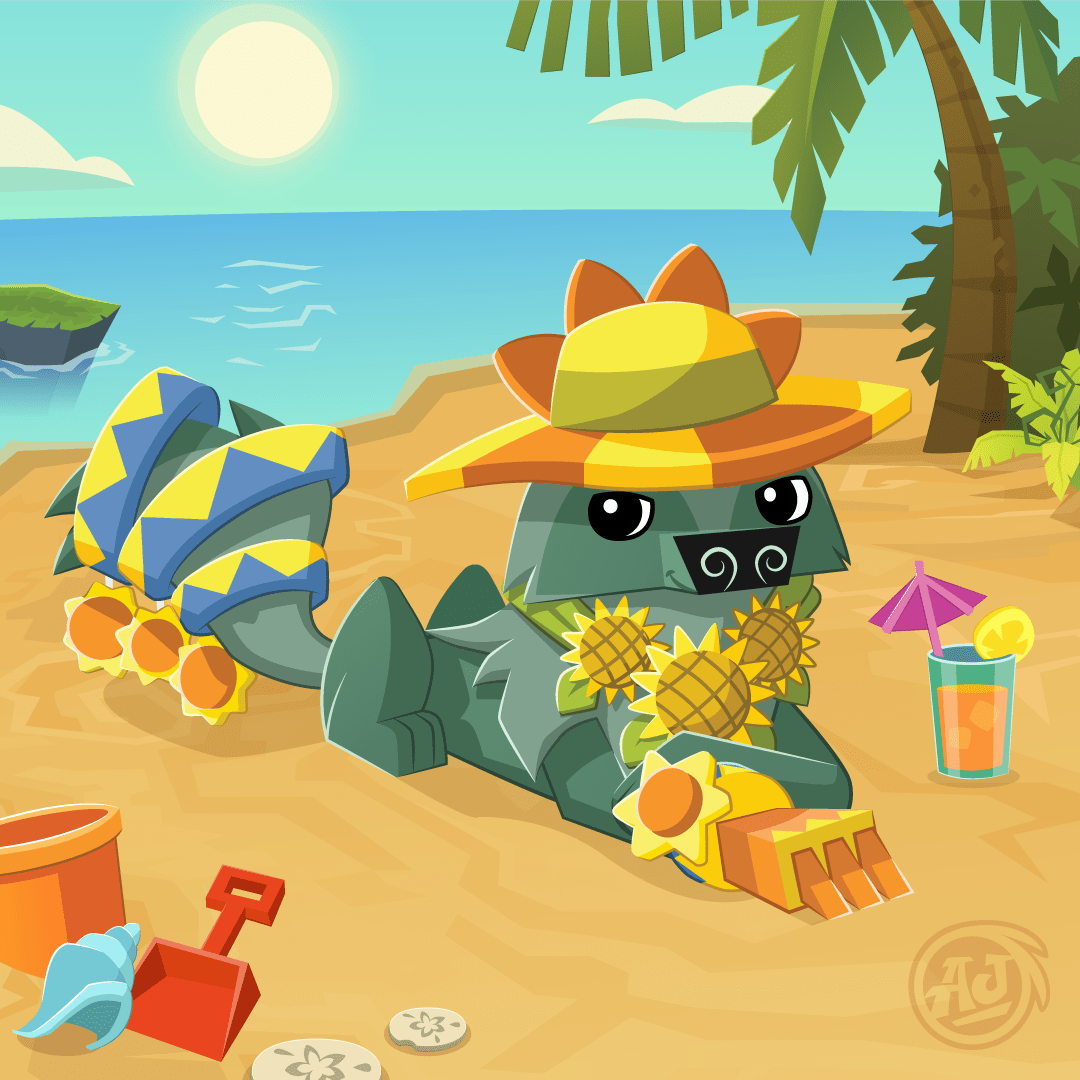 So, a while back on ajpc I was giving out items to my friends, Sageripple3248 (Thats her yt and aj) and Silver0122 ( @Silverxroses ). I am quitting pc and gifted Sage my sheep cloak, Silver my lion mane, and gave them basically all of my clothing and betas lol.

I gave the shelf to Silver0122 because she really wanted it. But Silver, being the nice person she is, gifted it to Xeelia. Xeelia was pretty ungrateful and just left, not even saying thank you. Silver wanted it back but was too nice to say anything :'( I unbuddied Xeelia because she obviously was just using me for rares. Silver regretted giving it to her.

I jagged Xeelia asking for it back. I said I would give her my spike if she gave me it. She kept saying "NO IT WAS YOUR FRIEND SILVER WHO GAVE ME IT YOU LIAR". I had forgotten about this before, but yes, it WAS Silver who gave it to her. But technically, wasn't it me?? Idk. We were at her buddy's den, and she told the buddy I was lying and my friend Silver gifted it to hernot me (whihc, at the time, I had forgotten. Her buddy called me a scammer and locked me out.

Here is proof that she was asking for the shelf: 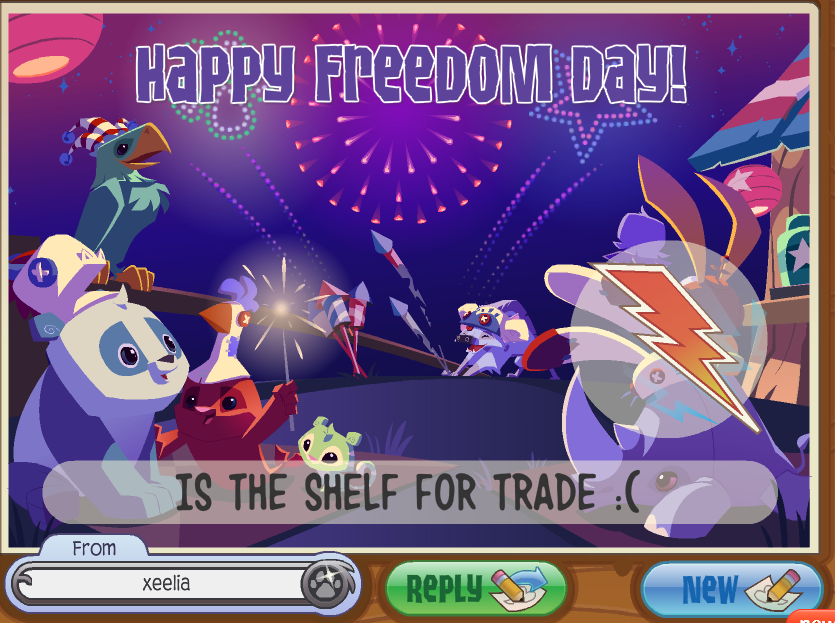 I don't have proof the shelf was mine, but if you ask @Silverxroses or Sageripple 3248 on YT, they can vouch for me.

It's not a scam but I'm pretty angry OOF

She has a page on the scammer wiki now ]:D

I swear to god I gave it to her. bc I felt bad but then after I gifted it to her she literally did not even say ty. Then I wanted it back but did not say anything. Then I forgot about it xd

@Silverxroses Yeah, after thinking about it more I realized I DID give you the shelf. I have bad memory B)

That person who jagged me must have been someone else, I wish I could see jag trash >:(

What do you mean?

What about the spike?

I guess that was someone else? I thought it was her but idk I guess not